(For B oth S chool a nd P rivate Candidates)

2. Answer all questions in sections A, B and C and one (1) question from each part of section D.

4. Calculators and Cellular phones are not allowed in the examination room.

5. Write your Examination Number on every page of your answer booklet(s)

1. For e ach o f the i tems ( i) - ( x), c hoose t he correct answer from among the g iven a lternatives and write its letter in the a nswer booklet provided.

(v) Which of the following planets have small celestial bodies in orbit a round them?

(x) Mountains can be classified on the basis o f

Choose Answer :
p>2. Match the items in L ist A with the responses in List B by writing the letter of the correct response b esides t he i tem number i n t he answer b ooklet provided. View Ans

5. (a) Point out four objectives of doing research in Tanzania.

(b) Describe the following terms as used in research:

6. (a) Explain two major forms of measurements in land surveying.

(a) Express the map scale as a statement.

(c) Giving three evidences from the map, suggest the climate of the mapped area.

(d) Suggest with evidence, five major economic activities which might take place in the area.

(e) Give four supportive contents of a topographical map provided.

(f) Mention three factors which affected the contents of the map given.

8. Study the photograph provided below and then answer the questions that follows: 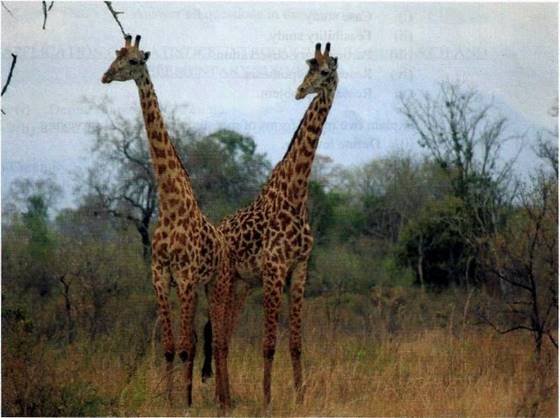 (a) Name the type of photograph.

(b) Give three characteristics of the type of photograph in (a) above.

(c) Explain four possible factors which may cause the loss of biodiversity in the photograph.

(d) Give two economic importance of the area.

(e) In three points, describe the importance of the vegetation shown in the area.

Answer one(1) question from each part.

9. Evaluate six factors that determine exploitation of minerals in a country.

11. Describe five measures to control floods to the environment. 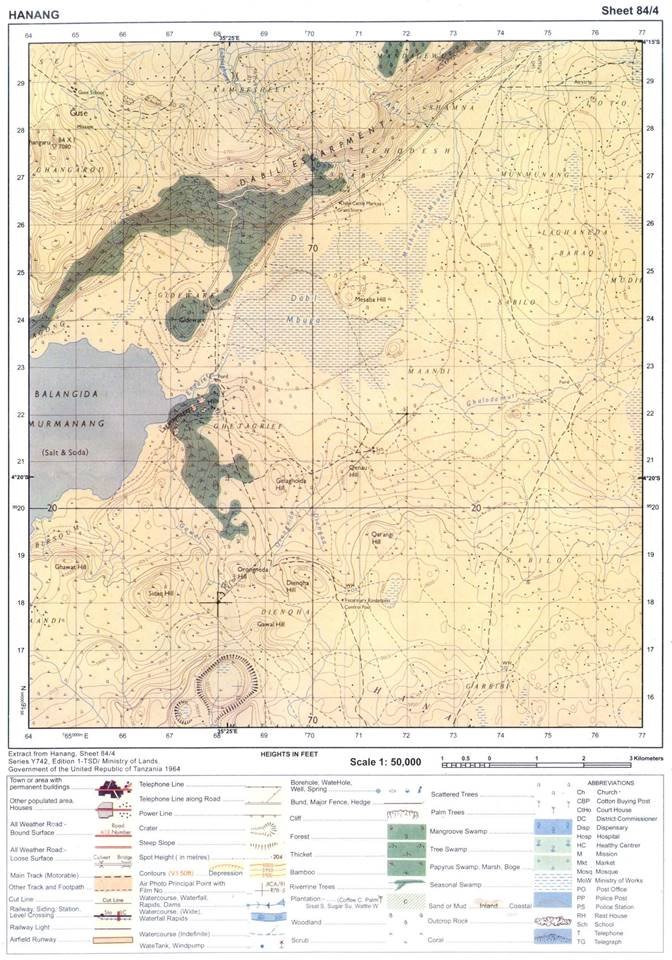